The Imperial City of Petrópolis 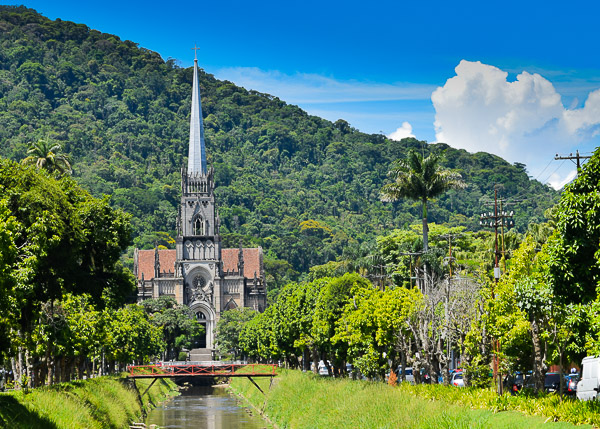 When you arrive in the Imperial City of Petrópolis, you know that you have found a special place. The one hour bus ride from Rio de Janeiro does not only take you safely up the steep mountainside, it also takes you back to historical times, to a pandora`s box of intriguing surprises.

Discovering Petrópolis is like walking into the set for one of Wes Andersons movies. It is all there. The visual details, the distinct characters and the quirky creativity. And the reference to the american screenwriter is not as far fetch as you may think. Just keep reading. If you are familiar with the movies, you will know what we are talking about.

Monarchs and presidents have been spending a lot of time here throughout Brazils history. Scientists, artists and intellectuals loved it here and walked the streets in an atmosphere of inspiration and dedication. Whether it is the mountain climate, the continental architecture brought here by the German immigrants or the general spirit of the people that once resided here, is hard to say, but Petrópolis is far from any other city you have known. 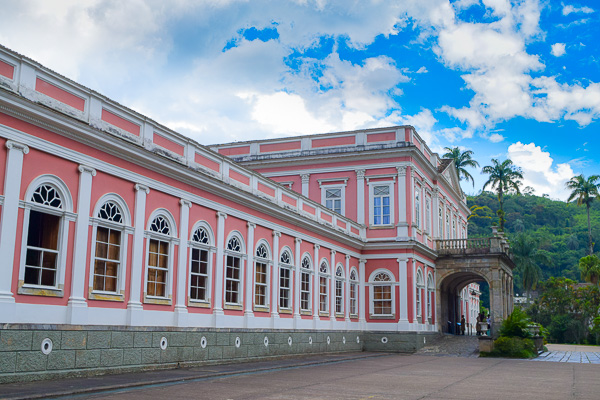 Brazils second monarch Pedro II (1825 – 1891) spent his summers in his palace in Petrópolis, a majestic building that is today the Imperial Museum.

Amongst many notable people, Petrópolis was the home of Alberto Santos-Dumont, a Brazilian hero, praised as the father of aviation. Santos-Dumont spent most of his life in Paris, where he won world fame in 1901, when he flew his self constructed airplane around the Eiffel Tower. In 1906 he flew the first heavier-than-air craft and manifested his mark in the aviation history. He spent the latter stages of his life as an eccentric inventor in his house in Petrópolis, Casa Santos Dumont, or as he called it himself, The Enchanted. This was his inventors nest, and it is now turned into a museum full of his gadgets, such as peculiar looking stairs and an alcohol-fuel heated shower. 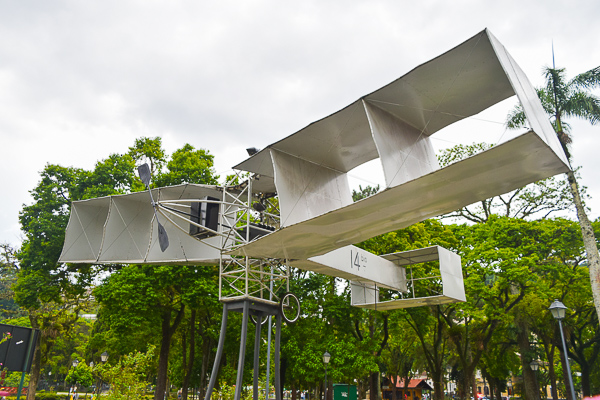 The 14-bis was the first heavier-than-air craft ever flown.

The stories of the Petrópolis` eccentrics draws you into this place, but here you also find several reasons to stay. Although modest in size compared to many other places in Brazil, with a population of 300.000 the city have more to show for than many more densely populated cities. The architecture is spectacular and clearly influenced by the many european immigrants here. One of whom, with the name of Henry Kremer, started Brazils first brewery here. The Bohemia Brewery was founded in 1853 and is still one of the most popular beers in Brazil, and to be honest, it is the best one. In Petrópolis they have turned the old brewery into a museum and bar, where you can learn all you need to learn about beer and then taste them afterwards.

The fine Bohemia Beer is one of the major tourist attractions in Petrópolis.

Make sure you also have a few good walks around, as there are many interesting surprises waiting around any corner. If you go to Rua Teresa you will find great and very cheap shopping opportunities and don`t be surprised to meet horses in the streets. Horse and carriers may in fact take you around the city, they are waiting patiently for you outside the Imperial Museum. From there you may want to go to Crystal Palace, Rio Negro Palace or the Petrópolis City Park. The options are many. 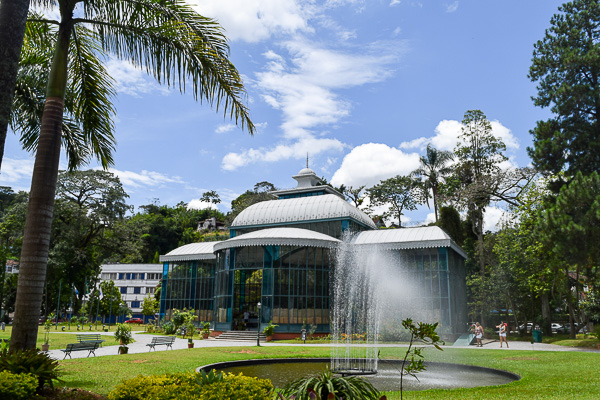 Crystal Palace is far more than an English football club. 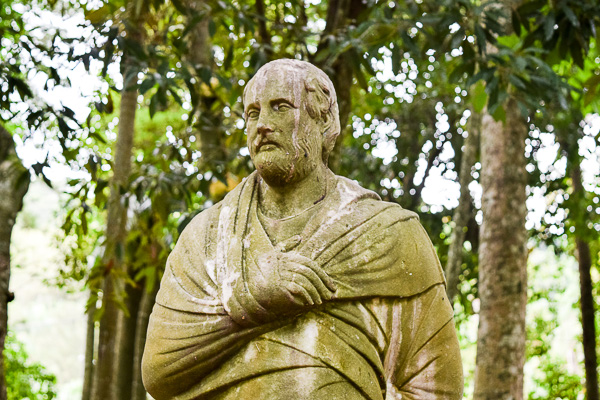 And for those of you being curious about the Wes Anderson link mentioned earlier. Besides of Petrópolis beeing like cut out from one of his movies it is also the place where the austrian writer Stefan Zweig decided to end his struggles on this earth. As we know, the Grand Budapest Hotel – movie, was inspired by the writings of late Stefan Zweig. And you probably already guessed it, Zweigs house is one of the numerous places you can visit in the Imperial City of Petrópolis.